Are There Smart Appliances in Your Future? 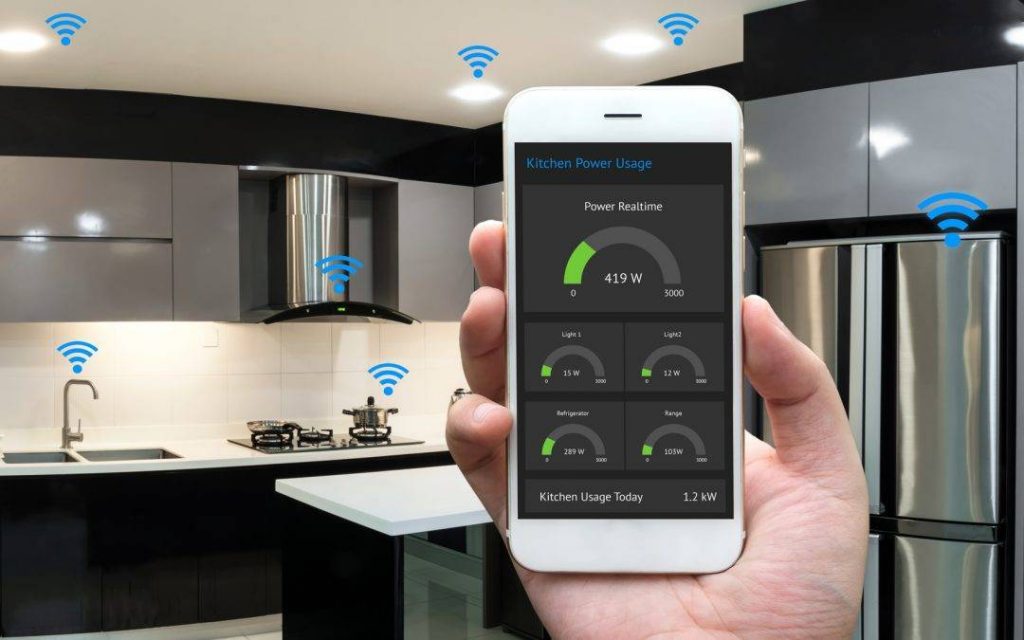 Are There Smart Appliances in Your Future?

Homeowners today who are planning a kitchen remodel are most likely considering smart appliances. They’re being shown everywhere, and an internet-connected kitchen will eventually be in everyhome.

At the Consumer Electronics Show (CES) in Las Vegas (January 2020), appliance manufacturers showed off their company’s futuristic kitchen innovations. The big manufacturers — Samsung, LG Electronics, GE Appliances, Whirlpool and Bosch – displayed products that demonstrated they are developing smart appliances that will reinvent the kitchen around the internet.

Based on the new products they displayed, it’s pretty obvious their target audience is Millennials and Gen Z consumers, the demographic that is comfortable using smartphone apps, who want to receive step-by-step cooking instructions digitally, who consider themselves “foodies” even if they’re not very good at cooking.

Some of the newest smart kitchen technology appliances include:

What Have the Big Appliance Manufacturers Invented?

GE Appliances has added a third A.I.-powered oven camera in its Kitchen Hub system. The Kitchen Hub system includes a 27” touch screen for going online to interact with friends and family or tuning into Netflix or Spotify. The computer will make sure your dinner doesn’t burn while you’re watching a movie.

Bosch has partnered with a startup company called Chefling to send recipe instructions to its appliances, such as refrigerators that have interior cameras to keep track of what’s inside. Bosch is one of several companies (Samsung, LG and GE Café) using computer vision inside their fridges to recognize items and how long they’ve been in there and when they might need replaced.

Whirlpool showed its Yummly smart thermometer that can, for example, be put inside a raw chicken. Your phone will get an alert when the thermometer reaches the correct temperature.  Eventually the $129 thermometer will be able to follow recipes on the Yummly app and automatically adjust the temperature of Whirlpool’s smart ovens.

Samsung’s entry into the connected kitchen category is an A.I. kitchen that can help plan meals and monitor nutrition. The company also has a robotic kitchen helper – Bot Chef, a mechanical arm that can act as a mechanical sous chef. It chops, stirs, measures, makes coffee by putting the pod in the Nespresso, and otherwise help prepare food. Don’t expect to see this at Home Depot any time soon.

Is All This Smart Kitchen Technology Good?

As with all internet-connected home devices, some of them raise privacy and security concerns. They record audio and video as they listen for your commands and watch from your stovetop or inside the fridge. Hackers could spy inside homes if the apps or devices have security flaws, as many do.

But even if appliance manufacturers are able to address those risks, some experts say they’re still focusing too much on what’s possible and not on the improvements that consumers might actually want. Just because you can do something, doesn’t mean you should do it, right?

An industry expert has said: “They (appliance manufacturers) are not thinking in terms of outcomes, which are meals. They need to shift their thinking from delivering a stove with lots of technological innovations to giving people the cooking experience they really want to have.”

Maybe appliance manufacturers should take a lesson from the Instant Pot and air fryers. They didn’t exist five years ago, now they are mainstream. None of the smart appliance features have taken off with consumers as much as simpler kitchen products that don’t need an internet connection. This could be related to the cost. But there’s also the fact that a stove or refrigerator lasts ten years, on average, so the technology in your appliance will be obsolete way long before the appliance gives out.

Before Remodeling Your Kitchen.

Get educated by learning the basic elements of the technology that operates smart appliances before starting your kitchen remodel. You don’t have to become an expert, by any means. You only need enough information to ask the right questions and make informed decisions.

The salesmen at your favorite appliance store get training from manufacturers; they’re a great resource. They will give you demos and discuss the pros and cons of each appliance you’re considering.

And your kitchen designer will be able to guide your selections when you begin the remodel process.

Do you want a fridge that monitors the expiration date of the milk or an oven that can be controlled from your smart phone?  There’s a whole world of smart appliances available to you.

The products presented in this article were this year’s newest models; many aren’t on the market yet.  We wrote and published an article about smart appliances previously that contains links to internet-connected products for the kitchen. 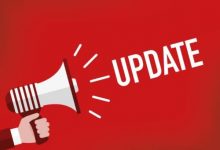 Update to Article How Long Does Remodel Take?

The information presented in our article “How Long Does a Kitchen Remodel Really Take?” can be supplemented with results from the 2020 Houzz & Home Survey.... Read More 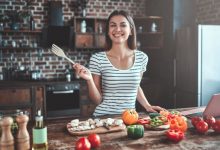 Like many homeowners considering a kitchen renovation, you most likely have been influenced by the makeover shows on HGTV with their impossibly low budgets and unreasonably... Read More 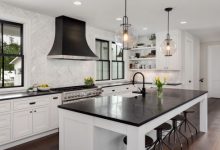 Why A Kitchen Renovation Goes Over Budget

The “Big 3” Reasons + a Few More As you begin planning a kitchen renovation project, pre-construction due diligence and thorough preparation can lead to time... Read More